The marathon runner who was found dead in a river last week after being disqualified from the Los Angeles Marathon for alleged cheating died by suicide, the coroner’s office said.

Frank Meza, a 70-year-old retired physician, told his wife he was going for a run on Thursday but was later found dead in the Los Angeles River following reports that someone might have jumped from a bridge.

Meza, of South Pasadena, died of multiple blunt force traumatic injuries, according to the Los Angeles County coroner’s office. His death was ruled a suicide.

The 70-year-old was a longtime marathon runner. 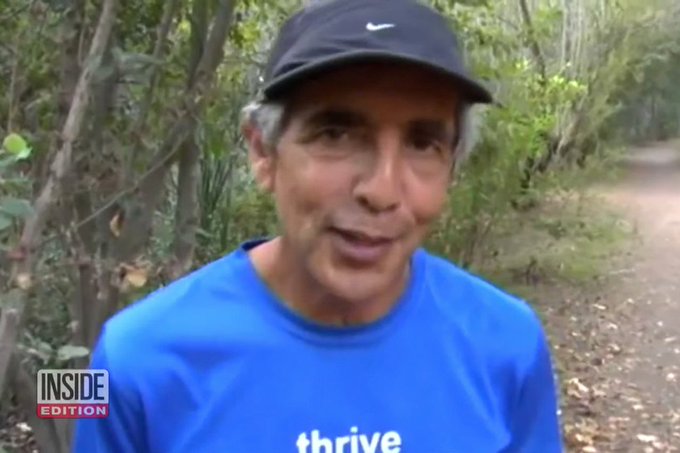 On June 28, organizers of the Los Angeles Marathon accused Meza of cheating after he finished the race in 2 hours 53 minutes and 10 seconds — the fastest time ever for a man his age.

Organizers, after conducting an investigation and reviewing video, claimed he left the course at one point and later re-entered at another point. Meza told the Los Angeles Times he left the race to use a bathroom and “didn’t cut the course.”

The Plateau chapter of Christian Association of Nigeria (CAN) has condemned the recent attack on Jos custodial...