Ambachew Mekonnen killed in his offices by 'mercenaries' in Bahir Dar, while army chief is shot dead in Addis Ababa.

The regional president of Ethiopia‘s Amhara state and his top adviser were killed in an attempted coup in which the country’s army chief was also shot dead, the office of Prime Minister Abiy Ahmed said.

The men were “gravely injured in the attack and later died of their wounds,” she said.

“Several hours later in what seems like a co-ordinated attack, the chief of the staff of the national security forces Seare Mekonnen was killed in his home by his bodyguard in Addis Ababa.”Also shot dead was a retired general who had been visiting him, Billene added.

The bodyguard has been apprehended while Asaminew is still on the loose, sources said.

Analysts said the incident showed the seriousness of the political crisis in Ethiopia, where efforts by Abiy to loosen the iron-fisted grip of his predecessors and push through reforms has unleashed a wave of unrest.

“It is now critical that actors across the country do not worsen the instability by reacting violently or trying to exploit this unfolding situation for their own political ends,” the expert said. 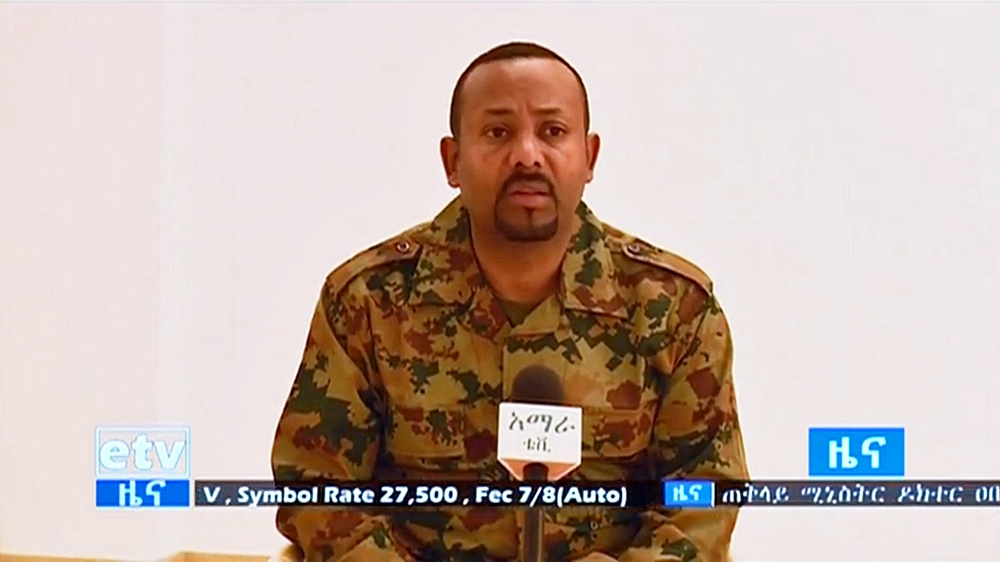 Residents in Amhara’s capital Bahir Dar said late on Saturday there was gunfire in some neighbourhoods and some roads had been closed off.

The US embassy issued alerts about reported gunfire in the capital, Addis Ababa, and violence around Bahir Dar.

NSCDC impounds tanker with 36,000 litres of adulterated diesel in Anambra