Grammy-winning American singer Dr John has died at the age of 77 after suffering a heart attack.

The New Orleans-born musician died on Thursday, according to a message posted on his official Twitter account.

The Rock and Roll Hall of Fame singer combined the genres of blues, pop, jazz, boogie woogie and rock and roll.

A statement said: “Towards the break of day June 6, iconic music legend Malcolm John Rebennack, Jr, known as Dr John, passed away of a heart attack.”

The musician “created a unique blend of music which carried his hometown, New Orleans, at its heart, as it was always in his heart,” it continued.

“The family thanks all whom shared his unique musical journey & requests privacy at this time. Memorial arrangements will be announced in due course.”

Blondie lead singer Debbie Harry was among those to pay tribute, sharing a picture of herself alongside the six-time Grammy winner. 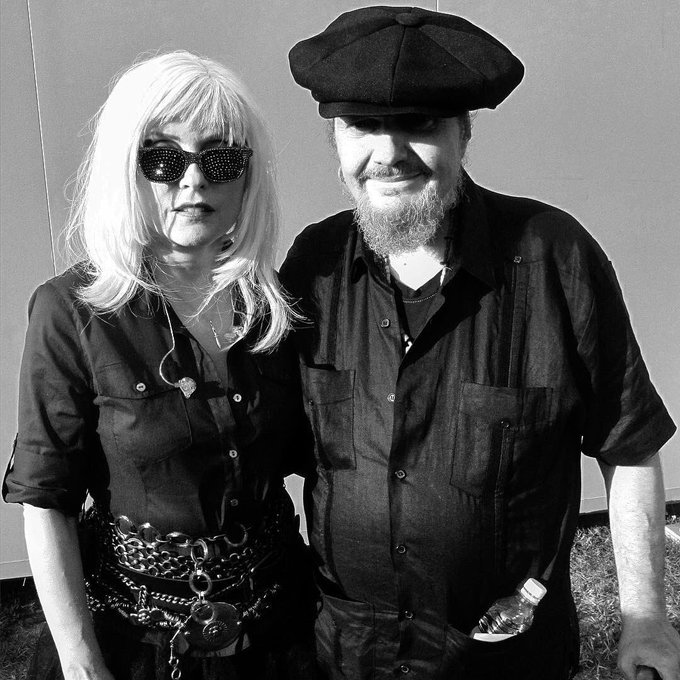 Former Beatles drummer Ringo Starr also tweeted a picture, along with the message: “God bless Dr John, peace and love to all his family. I love the doctor, peace and love.”

His career started in the late 1950s, when he became prominent as a pianist and singer on the New Orleans music scene.

Born Malcolm John Rebennack in New Orleans, his love of music was fostered by his father, who ran an appliance store that also sold records.

His mother, meanwhile, had worked as a model, and thanks to her connections, Malcolm’s face appeared on boxes of Ivory Soap.

Despite being kicked out of the church choir, he pursued his love of music, attending local clubs and working at a studio in town during his teens.

His first love was the guitar, but he had to switch to piano after being shot while trying to defend a bandmate who was being pistol-whipped in 1960.

“Ronnie was just a kid and his mother had told me ‘You better look out for my son,'” he told Smithsonian.com in 2009.

“Oh God, that was all I was thinking about. I tried to stop the guy, I had my hand over the barrel and he shot.”

He later became part of the famed “Wrecking Crew” – a group of LA backing musicians who played on hits by Aretha Franklin, Van Morrison, Cher Frank Zappa and countless others.

The Dr John character, modelled on a voodoo priest, was created in the late 1960s.

Rebennack initially wanted another singer to play the role, but when they pulled out at the last minute, “I just did it myself out of spite,” he said.

“I never thought I would be doing another record. I never wanted to be a frontman. All of a sudden, I got into it, and it wasn’t as bad as I thought.”

Blending New Orleans jazz, blues and psychedelia, he gained recognition with the release of his album Gris-Gris in 1968; and scored a US top 10 hit in 1973 with Right Time, Wrong Place.

His live shows were known for their carnival atmosphere and he would wear costumes of bright colours, feathers and plumes, and scatter glitter on the audience.

The musician, who successfully battled heroin addiction, was inducted into the Rock and Roll Hall of Fame by singer John Legend in 2011; and won his most recent Grammy in 2012 when Locked Down was named best blues album.

That album touched on drugs, his time in prison – he got a two-year sentence for drug charges in the mid-60s – and efforts to repair his relationship with his children.

3 Rohingya men die in ‘gunfight’ with police in Bangladesh

Joe Apu Tokyo Governor, Yuriko Koike, has assured that the 2020 Olympics moved to 2021 will be...