Tunisia: President improving, to be discharged from hospital soon

Tunisian President Beji Caid Essebsi‘s health is improving and the 92-year-old is expected to be discharged from hospital soon, according to his office.

The update on Friday came a day after the country’s first democratically elected president fell ill, prompting rumours across Tunisia about his death. Essebsi had already been briefly hospitalised last week.

“He had a meeting with the defence minister at about 7:45am (06:45 GMT), and they exchanged information on the situation in the country,” she said.

The spokeswoman gave assurances that Essebsi, who has been in power since 2014, should be released from hospital “soon”, without providing further details.

On Thursday, the presidency said Essebsi “was taken seriously ill and transferred to the military hospital in Tunis”.

Firas Guefrech, his adviser, said initially that the president’s condition was “critical” before tweeting that he was “stable” and denying rumours that he had died.

His hospitalisation on Thursday, coupled with the deadly twin bombings that also rocked the capital, Tunis, on the same day, raised fears that the country would enter a period of uncertainty.

Under the constitution, a constitutional court can appoint the country’s parliament speaker, currently 85-year-old Mohammed Ennaceur, as interim president in the event of such an absence.

But eight years after the 2011 revolution that toppled longtime ruler Zine El Abidine Ben Ali, political parties have not yet reached an agreement to establish a constitutional court.

“We have a president. There is no constitutional vacancy,” one of Essebsi’s key advisers, Noureddine Ben Ticha, told the Express FM radio station, as officials sought to calm concerns the country could descend into political instability.

Meanwhile on Friday, the day after the attack in Tunis that was claimed by the Islamic State of Iraq and the Levant (ISIL or ISIS) armed group, the mood in the streets of the capital was hopeful but cautious.

“I hope he will return to the [presidential] palace in good health quickly because his absence in such difficult times will plunge the country into chaos,” said Ibrahim Chaouachi, 40, echoing many of his compatriots.

Tunisia is scheduled to hold legislative presidential in October and November. 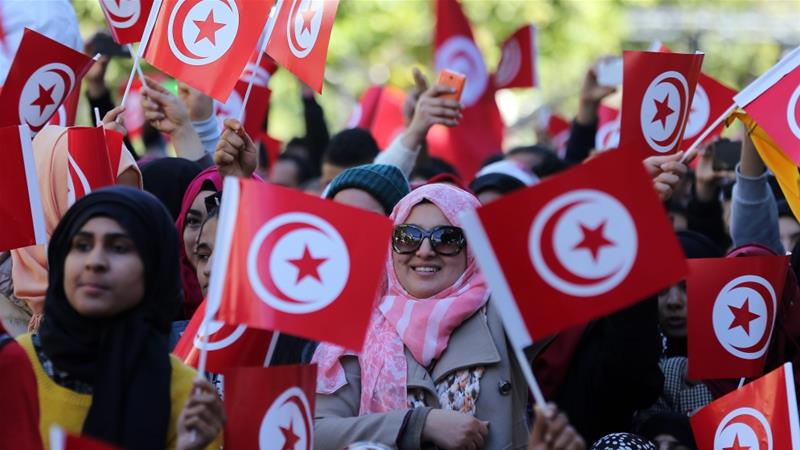 Ihedioha after my family with thugs - Okorocha alleges