One of the blue buses belonging to the Bus Rapid Transport (BRT) scheme in Lagos has been destroyed by fire on the Third Mainland Bridge.

The Lagos State Traffic Management Agency, via its Twitter handle on Wednesday confirmed that the fire started around 9:30 a.m.

The bus which was heading towards Iyana-Oworo caught fire just after Adeniji Adele axis of the bridge.

No casualty reported as at the time of filing this report.

Well done to @LAG_FireService for their prompt response. The fire has been successfully put out. As we await @lasemasocial for evacuation. @followlastma on ground to manage busy traffic . Thank you for your patience. 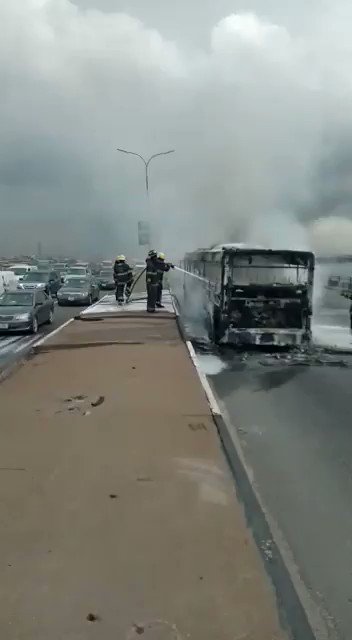 #3MBUpdate #lastmareports
[10:25am]
Backlog of Traffic resulting from the #3MB Adeniji scene of the burnt BRT Bus is @ Ilubirin. @followlastma still on ground to manage traffic . @lasemasocial still expected @ the scene for final recovery. pic.twitter.com/WlIri7PbG5 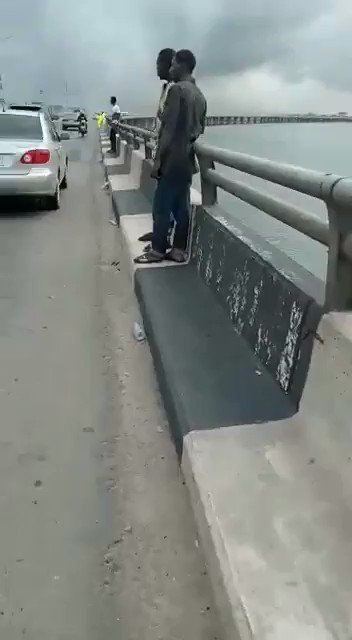 Alison-Madueke to be arraign Oct.3

The hills and valleys before the new NCDMB Governing Council

Why we tightened law against rape in Akwa Ibom – State lawmaker

Timothy Olanrewaju, Maiduguri The United Nations has announced a $22. 4 million (about N9 billion) funding for...